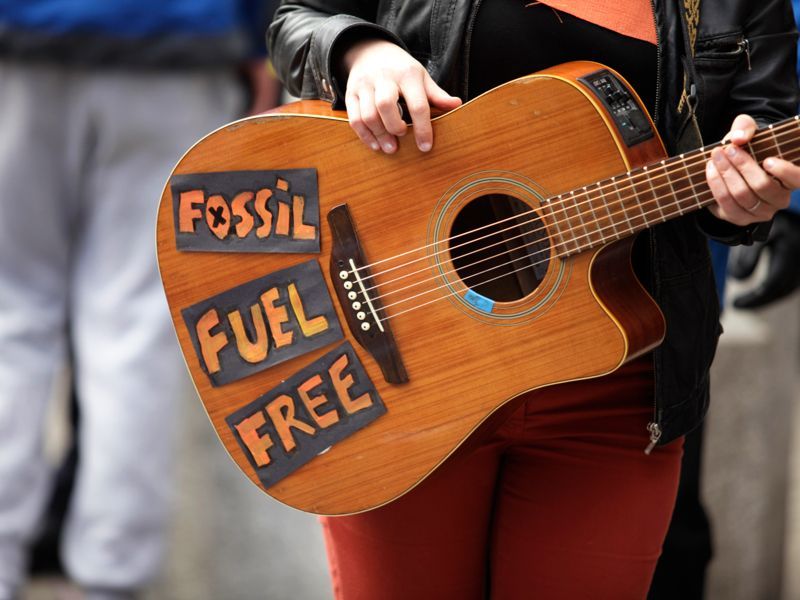 This latest commitment to divestment from within the Catholic Church highlights the growing momentum towards the practical implementation of the spirit encapsulated in the Pope’s Laudato Si’ Encyclical Letter on Ecology and Climate.  In it, the Pope warns of the dangers of climate change and argues that “technology based on the use of highly polluting fossil fuels – especially coal, but also oil and, to a lesser degree, gas – needs to be progressively replaced without delay.”

How can fossil fuel dependent technology be replaced?  Divestment is one such means by sending signals to fossil fuel companies and the market to start focusing on green fuel and technologies, as the consumer is not willing to invest money in actions that exacerbate climate change.  For more information on divestment and ethical investment, please visit [https://justiceinmining.com/2016/08/18/fossil-fuel-divestment-where-do-jesuit-institutions-fit-in/ Fossil Fuel Divestment – Where do Jesuit Institutions Fit In?] and [https://justiceinmining.com/ethical-investment/ Ethical Investment]

* Jesuits in English Canada
* The Federation of Christian Organisations for the International Voluntary Service (FOCSIV) in Italy
* The Presentation Society of Australia and Papua New Guinea
* SSM Health in the United States
* The Diocese of the Holy Spirit of Umuarama in Brazil
* The Missionary Society of St. Columban, based in Hong Kong and active in 14 countries
* The Salesian Sisters of Don Bosco – Daughters of Mary Help of Christians in Italy

In the words of Jesuit Father David Shulist: “It was a difficult decision for us.  If it wasn’t, we would have made this decision a lot sooner.”  While this means that any future investments in coal, oil, and gas will be halted immediately, it could take years to gradually shift Canadian Jesuits’ current investments away from greenhouse gas-producing forms of energy.  Canadian Jesuits Provincial  Peter Bisson SJ added: “Climate change is already affecting poor and marginalized communities globally, through drought, rising sea levels, famine and extreme weather.  We are called to take a stand.”

In the same week, students from Jesuit schools and universities organised actions under the umbrella group – Jesuit Divestment Group – to urge their academic institutions to divest from fossil fuels and play their role in ensuring that the earth’s temperature does not increase by 2⁰C.

Earlier this year in June, four Australian Catholic orders announced the first joint Catholic divestment from coal, oil, and gas.  Subsequently, youth attending World Youth Day in July sent an open letter to the Pope urging him to ensure that the Vatican cuts ties with the fossil fuel industry.

A divest-reinvest toolkit for Catholic communities seeking to divest from fossil fuels is available from: [http://gofossilfree.org/divest-reinvest-toolkit/ Divest - Reinvest Toolkit]