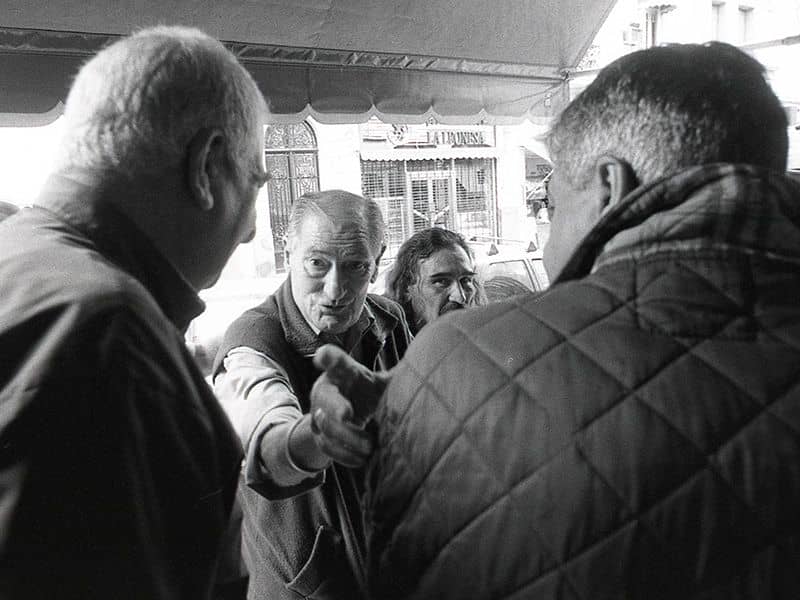 It’s 9 p.m. on a Tuesday night in Buenos Aires, Argentina. The night before, thousands of people had been in the streets until 4 a.m., protesting a pension reform law. By 7 a.m., while the city slept, Congress passed the austerity measure.

As my friends and I sat drinking mate and chatting about the events from the night before, there came a faint sound from the windows. A clanging that may have gone unnoticed. Slowly, but surely, the clanging got louder. Another night of protests was beginning.

+++ A week of protests
Monday, December 18 had been a full day of mobilizations. In the morning, hundreds engaged in road blocks across the city. Several sectors of workers went on strike including teachers and public-sector workers. Airport workers called a strike, causing chaos for travelers across the world. There were no flights going in or out of Argentina. Transportation workers also declared a work stoppage for late Monday night.

That afternoon, thousands protested outside the National Congress and the police used water cannons, tear gas and rubber bullets to disperse the crowd. The Congress was completely surrounded by police, and there was no way to even get close. The protesters pelted the police with rocks from afar.

Monday’s march wasn’t the first time people faced repression in marches against the pension reform bill. On Thursday, December 14 — only 5 days before — the police repressed another massive march. The mobilizations were so big that Congress was forced to take a recess from discussing the bill. Images emerged of youth helping elderly people through the tear gas — demonstrations of solidarity amid disgusting acts of brutality by the police.

As the Congress continued to debate the bill late into Monday night, people around the city began to mobilize, banging pots and pans in streets corners in their neighborhoods. Soon text messages began to spread calling people to the National Congress, where the debate continued.

While militants mobilized outside, elected leaders of the Left and Workers Front spoke out against the pension reform law. A representative of the Party of Socialist Workers, Nathalia González Seligra proclaimed “If there is no bread for retirees, you will have no peace”— not an empty threat given the battle raging outside.

Likewise, Nicolás del Caño of Party of Socialist Workers drew a parallel between the logic used by capitalist politicians around the world. He said, “They feed us the story that if we cut taxes for the wealthy, jobs will be created. That’s the same story that Donald Trump, Macri’s friend in the US, is telling. But it’s a formula that only benefits large corporations, the millionaires and especially the ultra millionaires.”

+++ What “Pension Reform”?
The reform passed by Congress cut pension payments for the elderly and disabled people across Argentina as a cost-saving measure for the government. As Argentina — along with the rest of Latin America — weathers an economic crisis, the right-wing government wants the working class to pay for the crisis. The pension reform will affect 17 million retirees and a welfare program for poor families. The bill would put in place a new method to adjust pensions to inflation, substantially reducing the final income. With the new formula, the 2017 bi-annual increase would be reduced from 12 percent to 5.7 percent.

For more information about this law, read How to Kill a Bill: Mass Protests Stall Unpopular Pension Reform in Argentina.

+++ Tuesday Night
By 9 p.m. on Tuesday night, hundreds took the streets again. The law had been passed, but the Argentine people continued to express disapproval. In neighborhoods across the city, families came to the streets, blocking major intersections.

My friends and I stood at one of these intersections, where the majority of drivers who passed by honked their approval, waving and giving a thumbs up sign. We marched through the neighborhood, asking for people to join us. The most popular chant was “Unity of the working class and those who don’t like it can go fuck themselves!” Everywhere, workers left businesses to wave or bang their support for the protest.

At the National Congress, the number of people was significantly smaller than the night before. But the public sentiment in every street corner was unmistakable: we are against the cuts.
The right-wing government led by Mauricio Macri has undoubtedly taken a hit. Approval ratings are down and most of the country is against the reforms that were rammed through Congress.

A generation who witnessed, as children, the massive mobilizations of December of 2001 that ousted four presidents, now takes the streets in 2017. The spectre of 2001 haunts Buenos Aires. Will this be our 2001?, a new generation wonders. While it seems highly unlikely that this moment, unlike the December Days of 16 years ago, will topple the government, one thing is certain: the president and the right-wing Congress knows that there will be hell to pay if they try to push through more austerity measures.

As Party of Socialist Workers Congressman, Nicolas de Caño said to the leaders in Congress “You may have won a parliamentary victory. You may have been able pass this law, but it is very clear that in these days, you lost the battle for the conscience of millions. In the streets, people know that this government of the rich steals from retirees. The entire population is clear about this. That’s why you refuse a plebiscite and why you have to put the repressive forces of the state at the service of stealing from the poor.” 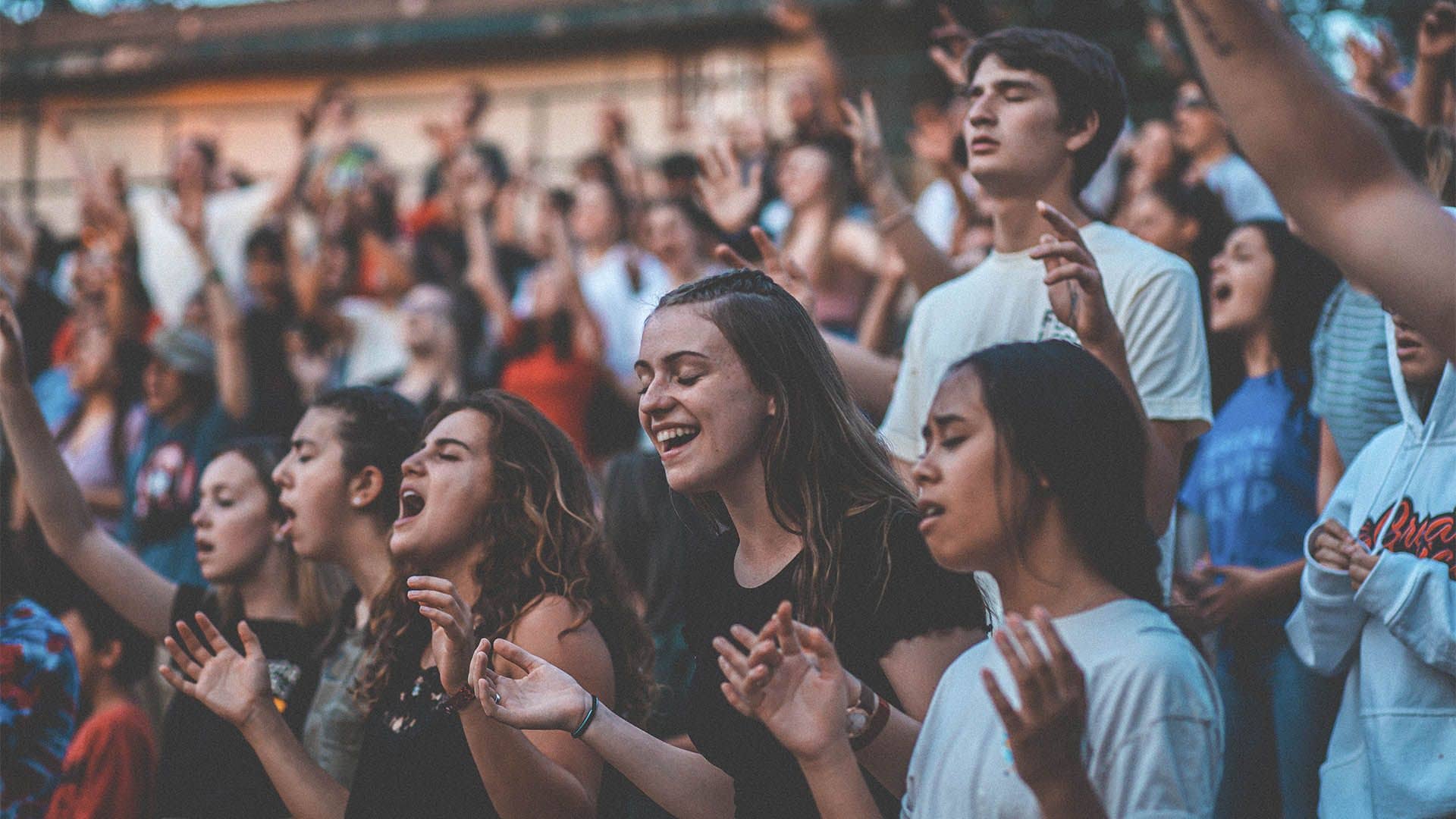 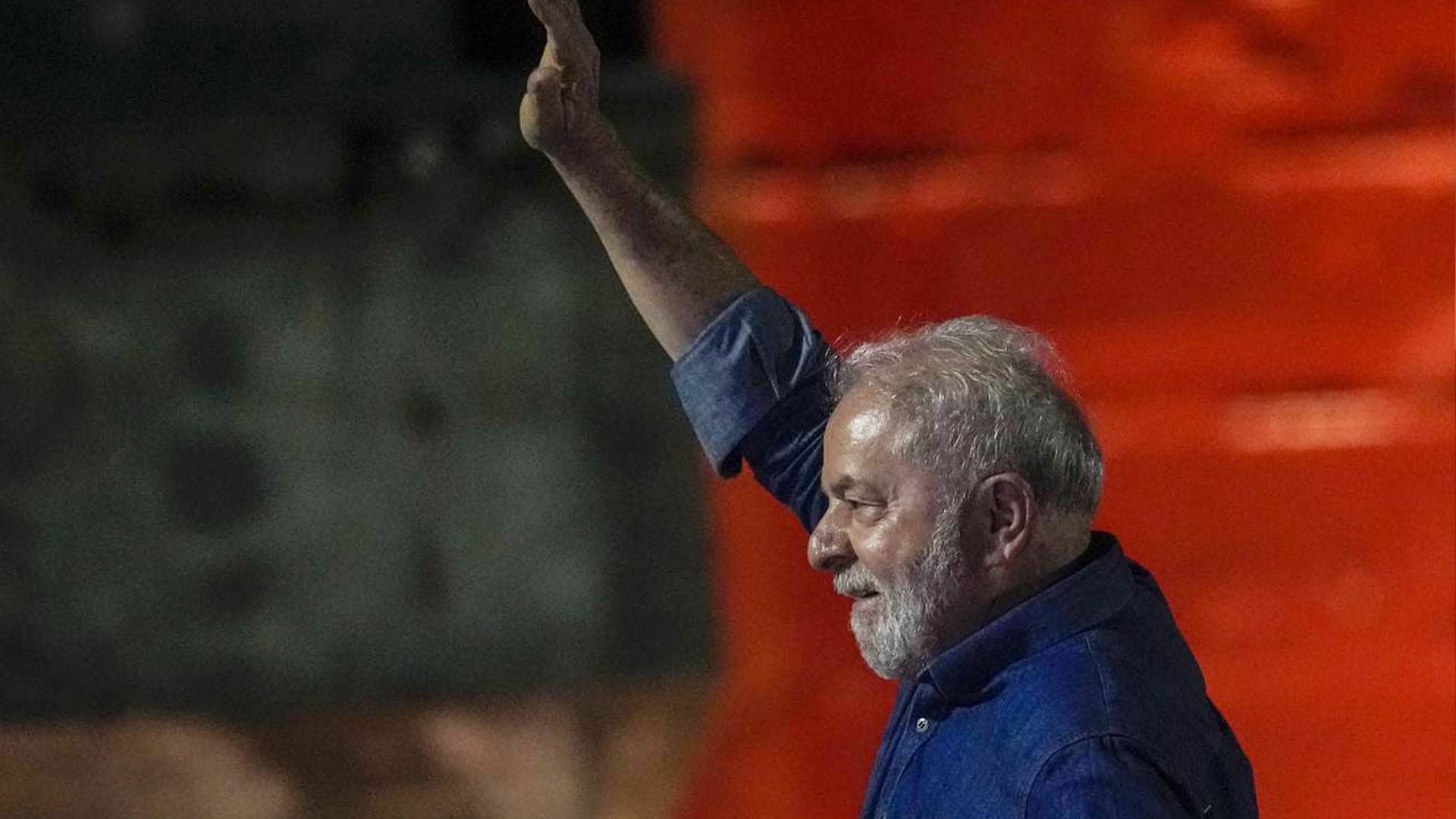 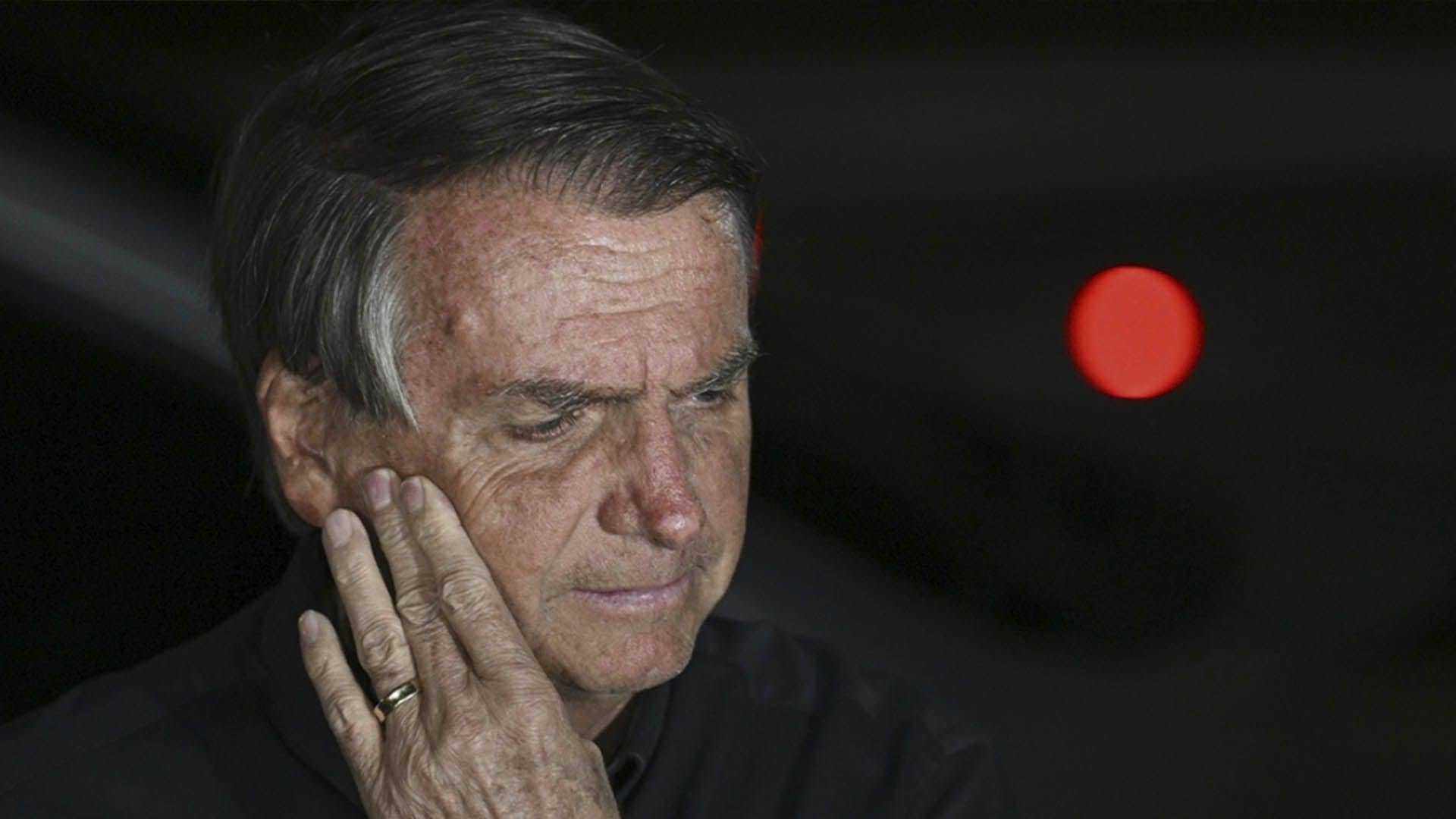 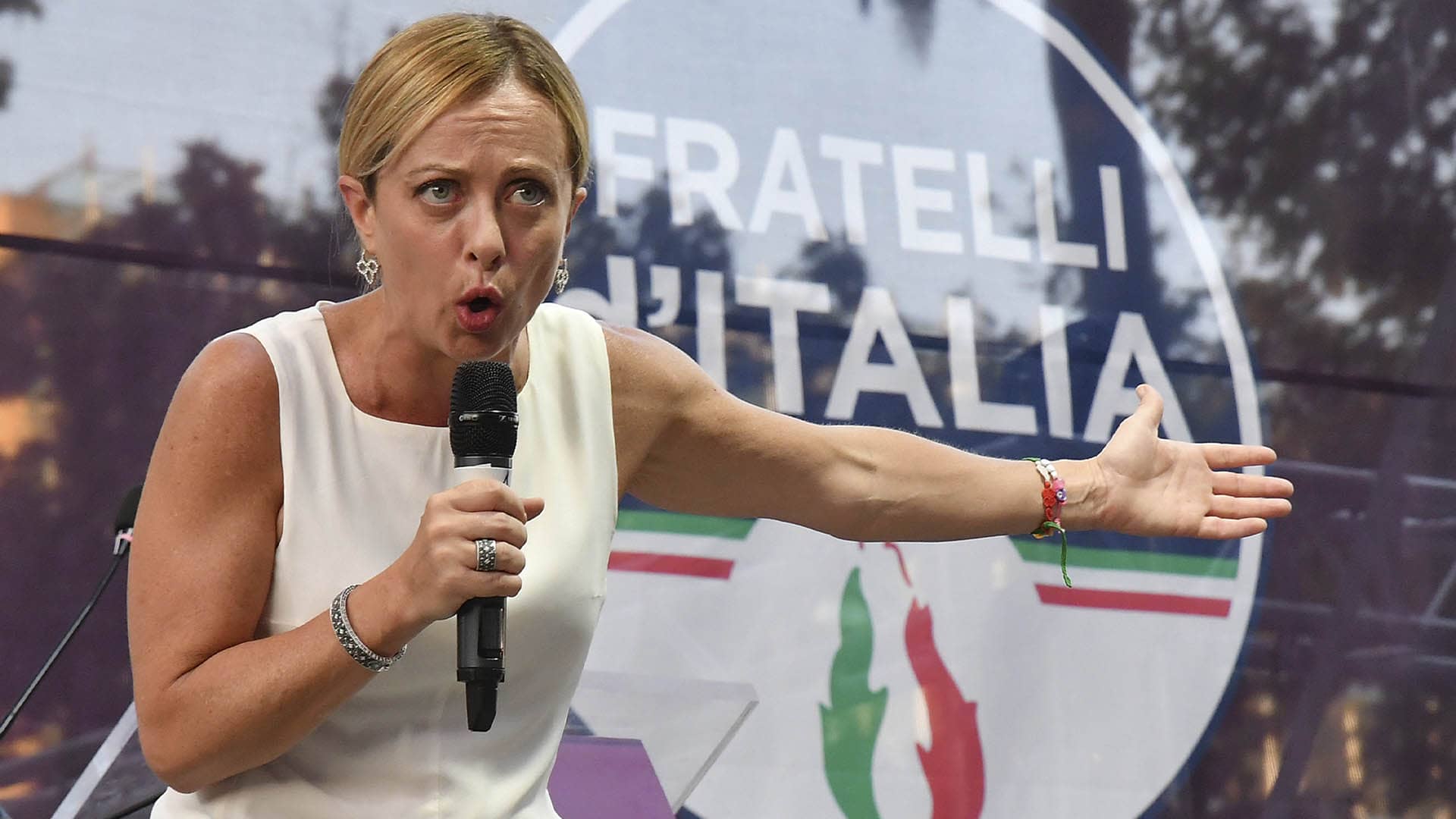 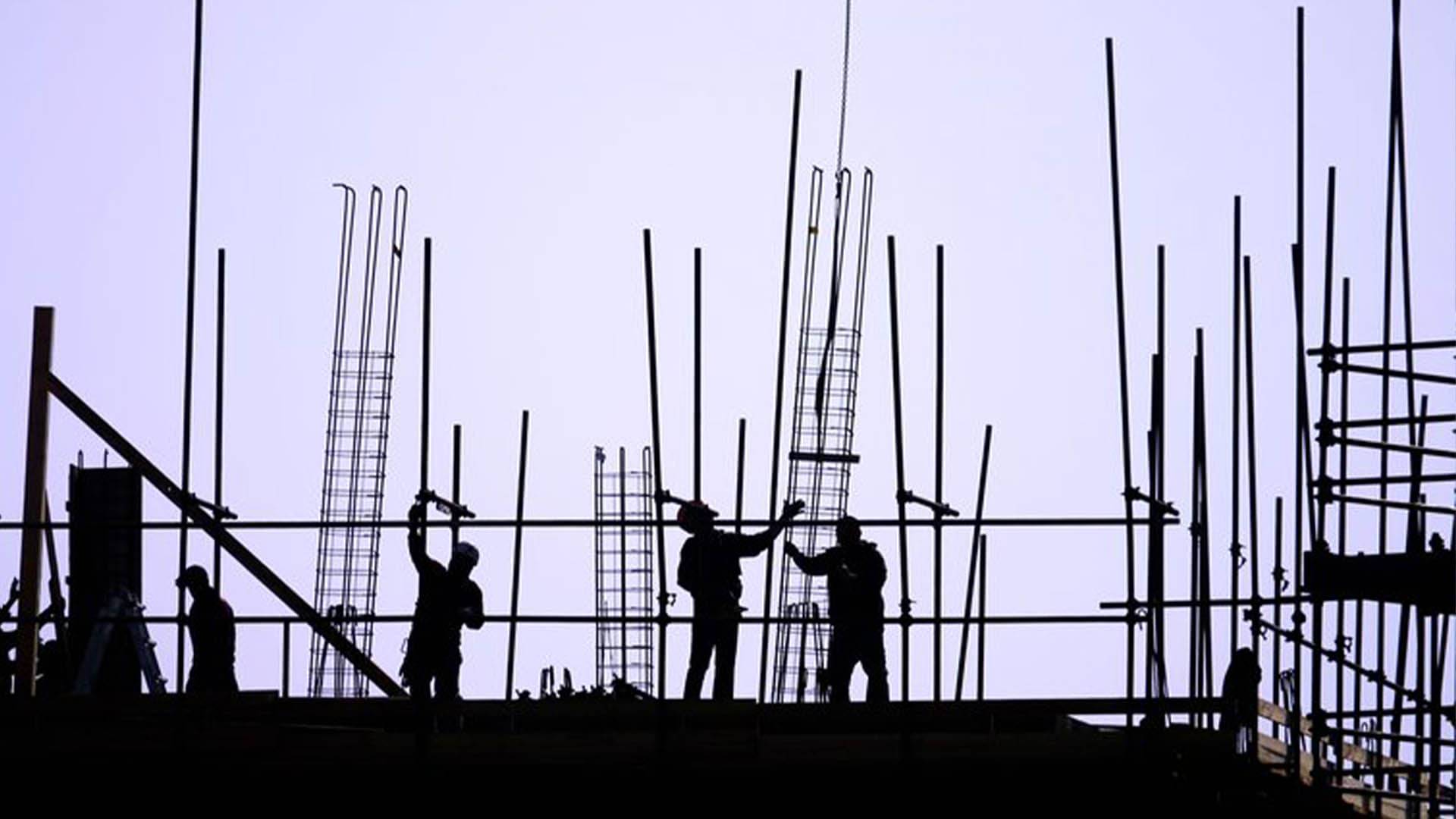